Blog
You are here: Home1 / Blog2 / Uncategorized3 / Lessons Ain’t Cheap But Here’s A Free One

It hasn’t been a secret, but recently, what had happened was…

Earlier in December, we held our 6th Managing The Flow relationship retreat for couples and unmarried folks. It was like a good meal…You had to be there to enjoy it! We were blessed with another sold out event and turned folks away at the last hour. We’re gonna let ya’ll in on a secret, unless you bring a bag lunch, after the catering head count has been turned in…that’s all folks! Our events has timelines, deadlines and sold out lines!  Anyway…

We got a “MONDAY FREEBIE” we’re gonna let you in on cause we believe you need to be in the KNOW KNOW.

At the Washington, DC retreat, we play a game called, “He Said-She Said” : Relationship Rap. 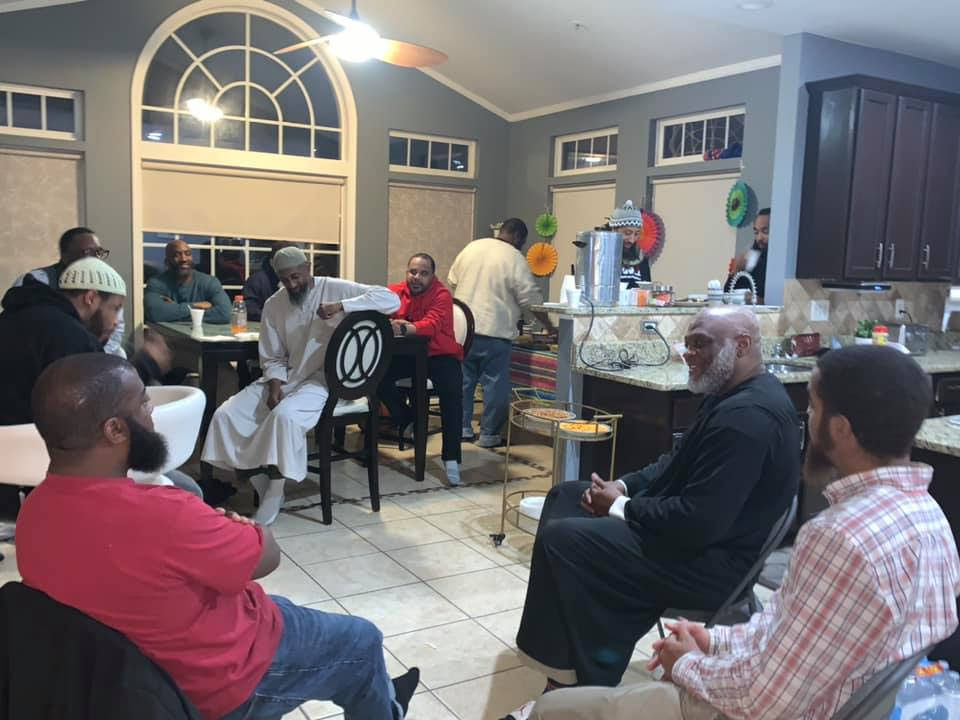 Well, after a couple of rounds, folks get comfortable, which is the intent. Discussions included money and misguided feminine energy in women. You don’t have to take a guess to know the room got warm! 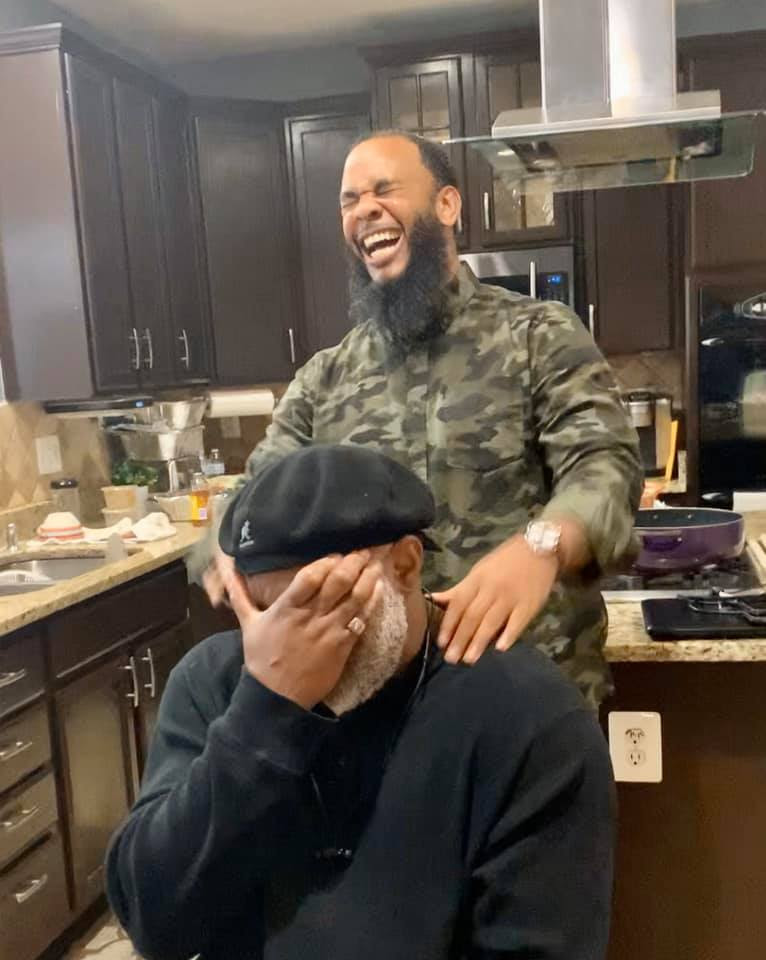 A level of comfort had developed and one wife specifically began to describe her husband’s lack of ambition and how her father termed him a “John Doe” prior to marriage. In his behalf, the husband responded how he defined wealth and it was in being surrounded by his children, which he continued to play a major fatherhood role, which the wife also noted.
On the other hand, she was not to be swayed from her original point!

She felt she had not married her equal…was frustrated and felt her husband’s position created resentment in her over the years. She disclosed how sessions with Naa’ila resolved  much of this as Naa’ila redirected her to herself (Ya’ll know how we do!)

The following day, during a couples exercise, she stated, “I married my soul male.” 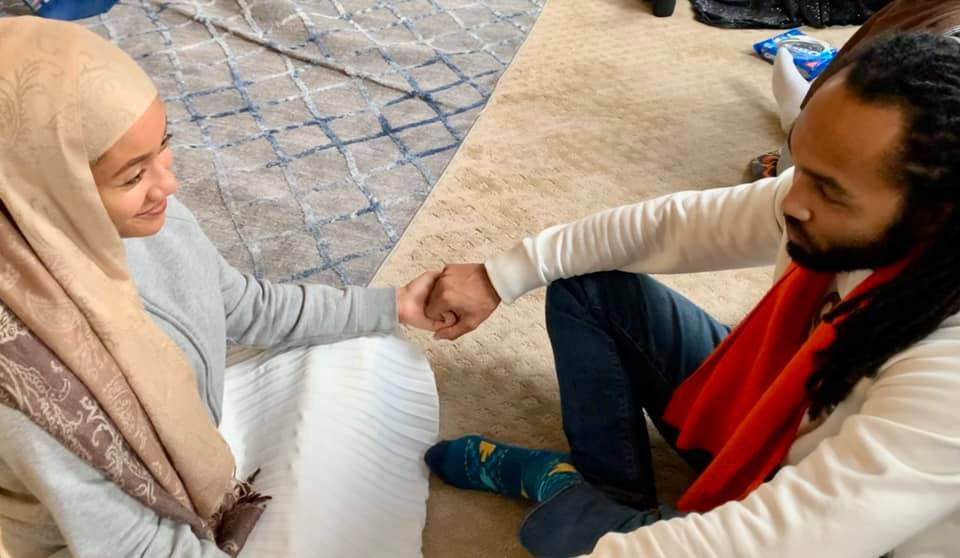 When external factors such as family, societal expectations and personal preferences were removed, she was able to look at her husband differently and with Midas-touch appreciation. Might we add, this couple had been married for over 25 years! Folks, the stuff you see you don’t like is real. We’ll never tell ya it isn’t valid or uncomfortable. But there’s more behind this shameless truth. Every now and again, the unimagined raw truth folded up neatly as a complaint, concern or argument ain’t real stuff. 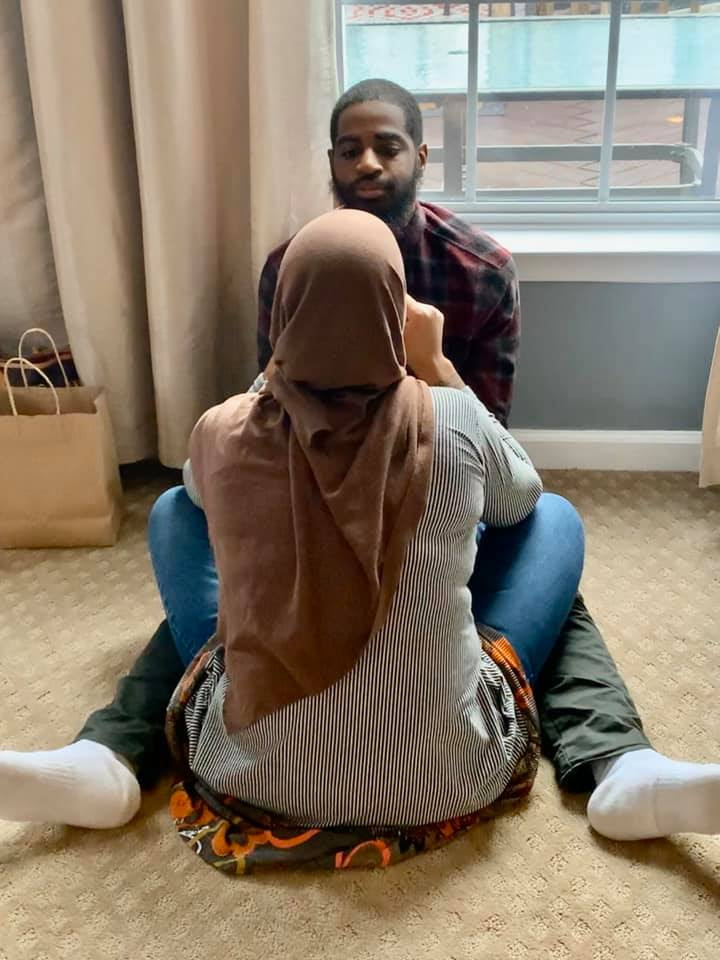 It’s your wants and “don’t wants” labeled differently.
Wait there’s more to this free lesson, you fail to see how your faults influence another person. How much does the other person have to switch and to flip to modify self to deal with you? Hmmmm…..

When you never see it coming, you may notice your partner is your soul mate.

The cost for this lesson? $Free.99 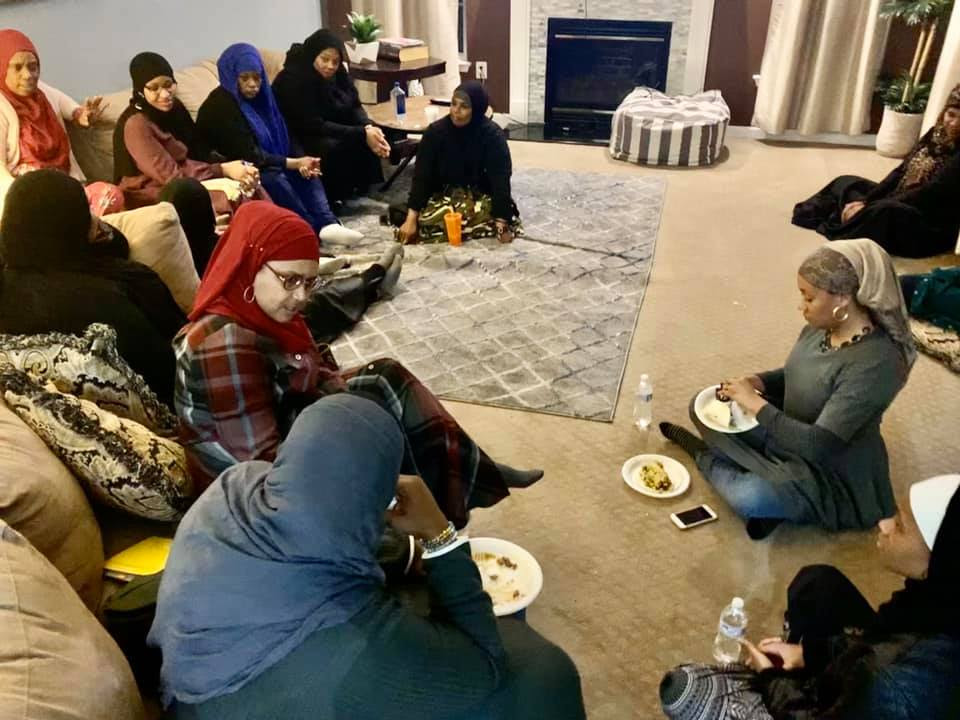 We pray the retreat guests had this same takeaway and others. In order to get yours, you’ll have to attend a retreat and get your own. The Hamptons, located in Long Island, NY, is the luxurious spot for the next retreat. Dat house is gonna be up one!

Until next time, take care of yourself and the villagers in your circle.

Hasan “THE HIM” and Naa’ila

Want to join the discussion?
Feel free to contribute!